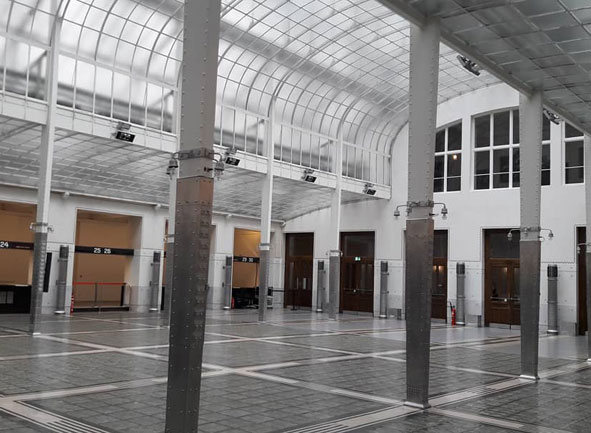 On June 2nd, 2020, the Main Banking Hall (Großer Kassensaal) as well as other interesting rooms of Otto Wagner’s Postal Savings Bank will be open again to public. Down to present times both the outer and interior design astound with their radical, yet utterly beautiful modernity. Constructed from 1904 to 1912 this bank is widely considered to be Wagner’s most important work.

Impractical can never be beautiful 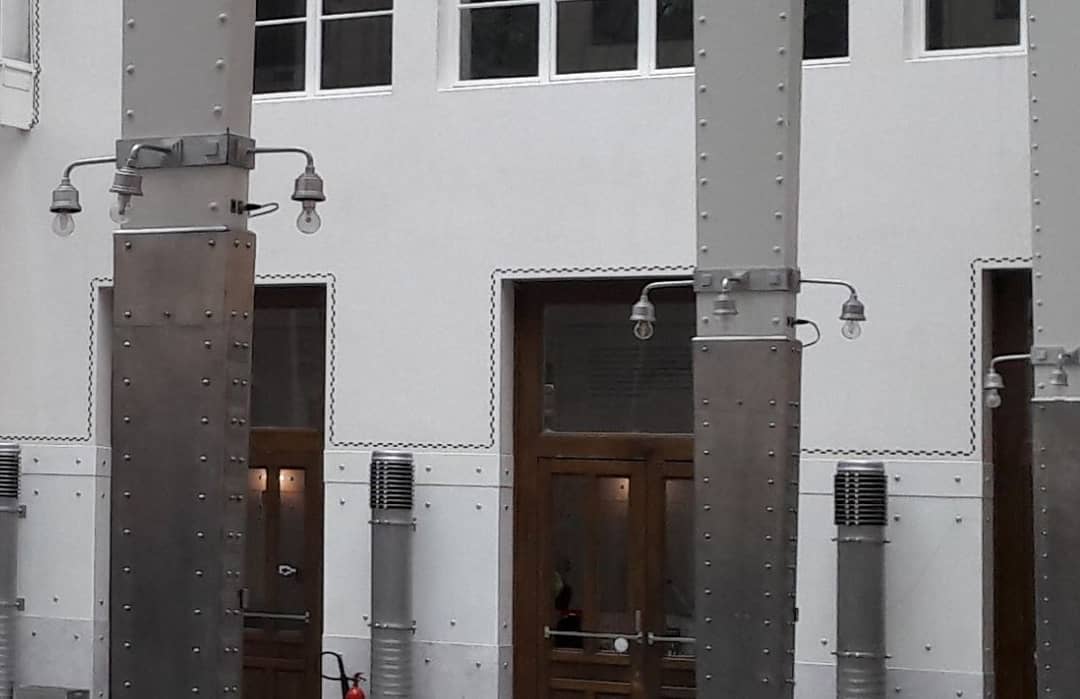 His rule that ‘what is impractical can never be beautiful‘ was the result of decades of architectural analyses and superior skills. He decided to no longer hide structural components in his buildings. Instead he turns them into decorative elements with an otherwise unnoticed aesthetic on their own. There is a certain beauty in the radicalism of the bare lightbulbs of the Main Banking Hall who no longer hide behind apologetic lampshades. Or in the hot air blowers who also rise above their mere utilitarian function and turn into objects of art in their own right. Each constructive detail derived its meaning of its functionality, but manages to achieve beauty at the same time. The usability of each interior decoration feature or piece of furniture designed by Wagner guaranteed intelligent, convincing, and highly aesthetical solutions. 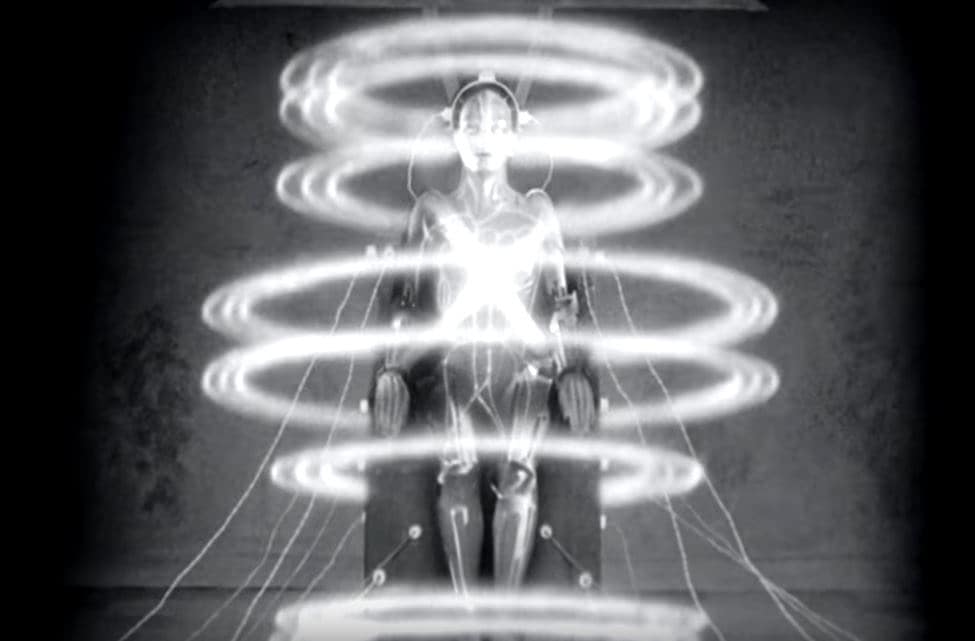 Looking around this utopian stage set, you feel like having walked straight into the stage set of Fritz Lang’s legendary science fiction movie ‘Metropolis‘ which Lang realized more than 14 years later in 1927.

Looking around you understand why Wagner’s Postal Savings Bank ranks among the key works of European Modernity and Viennese art around 1900. One has to bear in mind that Otto Wagner created this vision of a future yet to come just at the beginning of the 20th century, thus effectively shaping our current vision about what modernity should look like.